While Ume was originally introduced from China, the Japanese Ume has found an important role in Japanese culture over centuries.

The actual ume fruit is sour and is usually processed in various ways before eaten. The most popular processed form is the umeboshi. Ripened Umes are marinated with salt, sun-dried, and preserved for a couple of months to develop flavor. Its appetising sourness is one of the most typical Japanese flavors, and is usually enjoyed with cooked rice

Takasaki Ume is often used to create Umeshu, a sweet alcoholic beverage commonly known as Japanese plum wine. Try your hands at preparing your own Umeshu with the Taksaki Umeshu Kit available in Araya Shoten, and enjoy Umeshu in the comfort of home! (While supplies last) 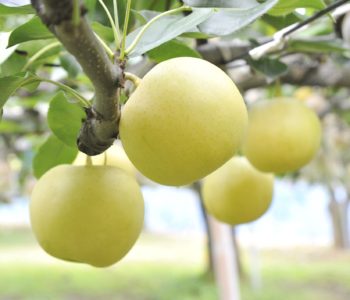 Get to know the Takasaki…