Get to know the Takasaki Jumbo Nashi (Pear)

Takasaki’s Jumbo Pears are grown according to a specific standard.Only pears weighing more than 1.1kg are considered a Jumbo Pear. Besides its iconic size, Jumbo Pears are also recognised by their sweet and juicy tastes. 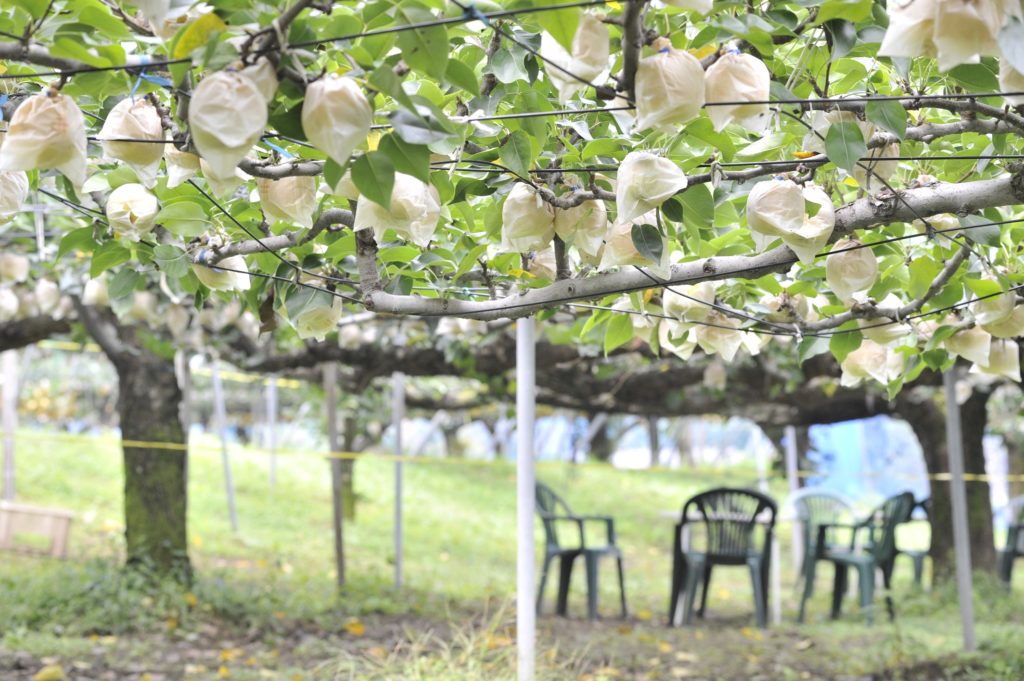 Atago is one of the varieties of Takasaki’s Jumbo Pears. With a snow-white beautiful colour and mild flavour, Atago can be preserved well in the fridge for 3 months. Preserved under a cool and dark environment at 5℃ to avoid drying, the fruit ripens and its acidity gradually eliminates, bringing a mellow flavour. Please enjoy the Takasaki’s Jumbo Pears that we have grown with great care in Takasaki’s rich water and greenery! 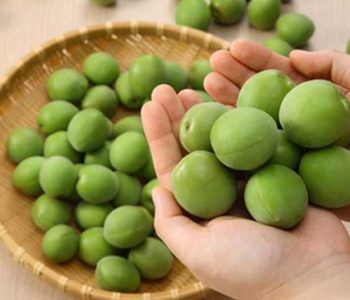 Taste the Fragrant and Refreshing…